I grew up in Hollywood (with one stretch in Hyde Park, Chicago), the daughter of a radio/TV personality dad and a showgirl-turned-politically active mother. My husband Ron Dammann and I went to Hollywood High and have been going steady, ever since. My degrees from UCLA (B.A.) the University of Rochester (M.A.) and La Sorbonne are in French literature. So I sent my kids to Le Lycee Francais de Los Angeles, where they wore Gallic uniforms and spoke only French. This proved to be heaven for my daughter and pure hell for my son, who was threatened more than once with the guillotine, out back. She became an Episcopal priest. He became an actor.

For years I have written for radio, television, motion pictures and the stage, also producing plays in Los Angeles. But the story of my husband’s grandfather consumed me for some time, and Exhibitionist is the culmination of years of immersion in the family history with the intent of writing a book that chronicles the life and times of one of the most colorful, influential art dealers of the twentieth century.

With my next book, Corita Kent. Art and Soul. The Biography. I explored once again a remarkable figure’s influence upon an unsuspecting art scene during a crucial time in American history. That my protagonist is a female, an artist and a rebellious nun has proven enticing to readers like you. Please spread the word!

Read the LA Times feature about the house I lived in for 40+ years—an architectural and art historical jewel in the Hollywood Hills. Here is where I wrote my next two books, contributing to a series of “Short Biographies,” which illuminate the lives of famous artists. 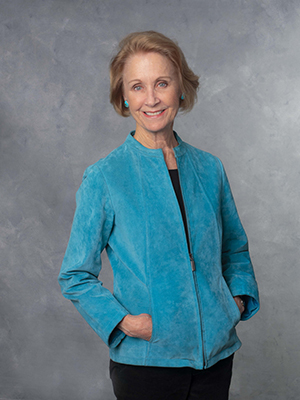